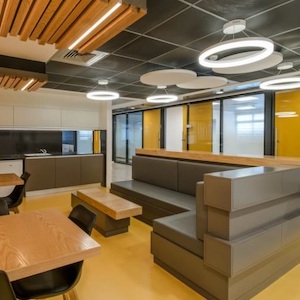 Lab-grown diamond company Green Rocks has opened up a new state of the art production and research and development facility near Nazareth, Israel.

The new production plant is being built by Isrough, which is partially owned by Israeli diamantaire Ofer Mizrahi.

It will use energy from renewable sources, and is being built in accordance with SCS Global Services’ Sustainability Rated Diamond Standards. The facility will provide hundreds of jobs to Nof HaGalil, a city with above-average unemployment rates that houses an ethnically and religiously diverse population.

Green Rocks did not provide production numbers, but said it will “grow and cut tens of thousands of diamonds” that will all be as-grown. 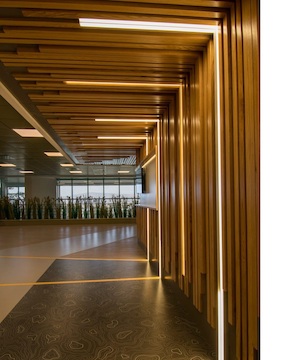 Inside the new factory

The company plans to collaborate with academic institutions in the United States, Canada, and Europe to create internships and grants programs to “empower the next generation of diamond scientists.”

(All photos courtesy of Green Rocks)